Registrations are closed for this edition.
See you in April for the call for short films for the 2023 edition.
The selected short films will be screened during the festival, which will take place from 4 to 6 November 2022, on 5th November for the Short Film Evening at the Reflet Médicis in Paris.

The Film and Human Rights Festival* is a cultural event organized by the Parisian branch of Amnesty International. Its aim is to promote films on human rights, including a competition of short films on this theme.
*We would like to inform you that the graphic identity our festival is in the process of being redesigned. A change of visual appearance and name will take place in September before the next edition. However, the submission of  your short film remains with the Film and Human Rights Festival (Festival Cinéma et Droits Humains - FCDH) for this 13th edition.

article 2 - Conditions of participation and registration

Registration for the festival is free. Each director can propose several films, but a registration form must be filled in for each film presented. Films must be sent before July 25, 2022 at 11:59 pm (UTC+2). Films refused at the previous edition of the festival cannot be resubmitted.

The festival seeks to give priority to films dealing with human rights. For example, short films may fall under the following non-exhaustive list of themes:
- Defending freedom of expression: Supporting freedom of opinion and human rights defenders. Combating internet censorship, mass surveillance and violations of freedom of opinion, religion, association and demonstration.
- Combat all forms of discrimination : Ensure access to sexual and reproductive rights for all. Fight against all forms of discrimination (related to gender, origin, community or religion...).
- Protect civilian populations in conflicts: Ensure respect of international humanitarian law. To obtain the protection of refugees. Demand the regulation of the arms trade. Fight against coerced disappearances.
- Give real access to justice: Allow access to rights for all. Fight against the death penalty and torture. Defend international justice and universal jurisdiction. Promote the responsibility of multinational companies.
The festival accepts all types of films (fiction, documentary, experimental, animation, music videos...), made after January 1st, 2021. Films must not exceed 25 minutes, including credits. Films must be sent via our website. Films must be in French version or subtitled in French.

The selected films will be screened in November 2022 at the Film and Human Rights Festival, during a public screening in a Parisian theatre. For theatrical screening, only the DCP format is accepted. The festival reserves the right to accept other formats if necessary. All the selected films compete for the three prizes of the Film and Human Rights Festival. The Human Rights Grand Prize is awarded by an independent jury made up of personalities from the world of film and human rights specialists. The Audience Prize is awarded by the audience present at the screening of the short films. The Jury Prize is awarded by the jury present at the screening. The prize-winning short films will also be screened at special screenings during evenings organised by Amnesty International's youth branch. The festival team is at your disposal for any information on this matter.

Registration to the Film and Human Rights Festival implies the unreserved acceptance of the terms of the present terms and conditions. The director who presents a film at the festival declares to be the lawful owner of the rights of distribution, reproduction and representation of the film. The Festival reserves the right to promote the selected films, in the form of extracts not exceeding one minute of the film. These extracts may be used for the promotion of the festival, on the Internet or on television or in cinemas. These extracts will only be used for this purpose, and the rights holders may explicitly oppose them if necessary.

The decisions of the organizers and the jury are final. The event organisers are responsible for settling cases unforeseen in the regulations and for granting any exceptions to the above provisions.

The festival reserves the right to cancel the event and/or competition, and/or to transfer the venue.

article 10 - Acceptance of the rules

The registration of films implies the acceptance of all the terms and conditions established by the present regulations.

Personal data provided is necessary for us to contact you to confirm the receipt of your film and, if so, its selection for the competition. It is solely intended for the festival selection team, it will remain confidential and will only be used for the purposes defined at the time of the collection or a use that complies with these purposes. We will only keep your personal data for as long as needed to fulfil the purposes for which they are collected and processed. In accordance with the European Data Protection Regulation of 25 May 2018 ("GDPR") and the amended Data Protection Act, you have the right to access, rectify, erase, limit and object to the processing of your data, as well as the right to portability. You also have the right to determine the fate of your personal data "post-mortem". If you wish to exercise your rights or if you have any questions about our Privacy Policy, you can contact us by email at contact@fcdh.info. Any request to exercise your rights must be accompanied by a photocopy of ID. 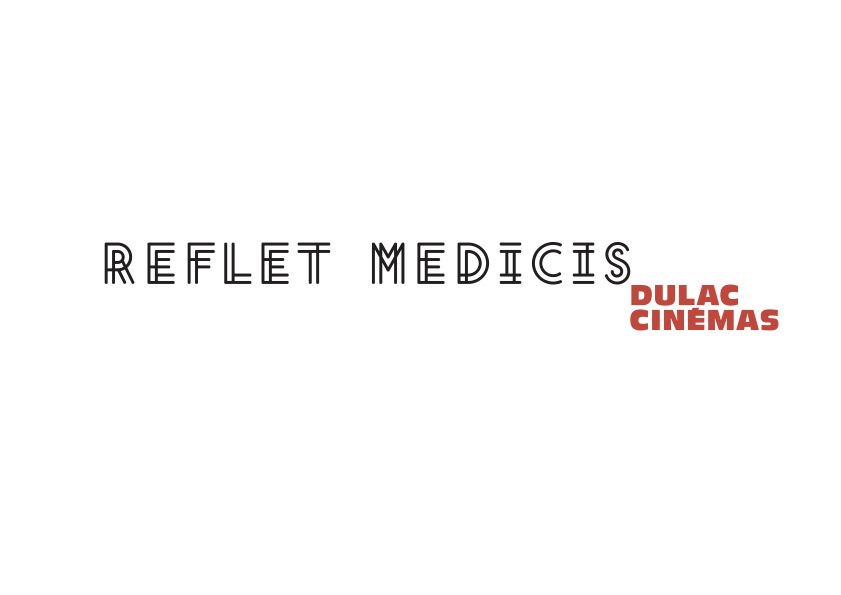